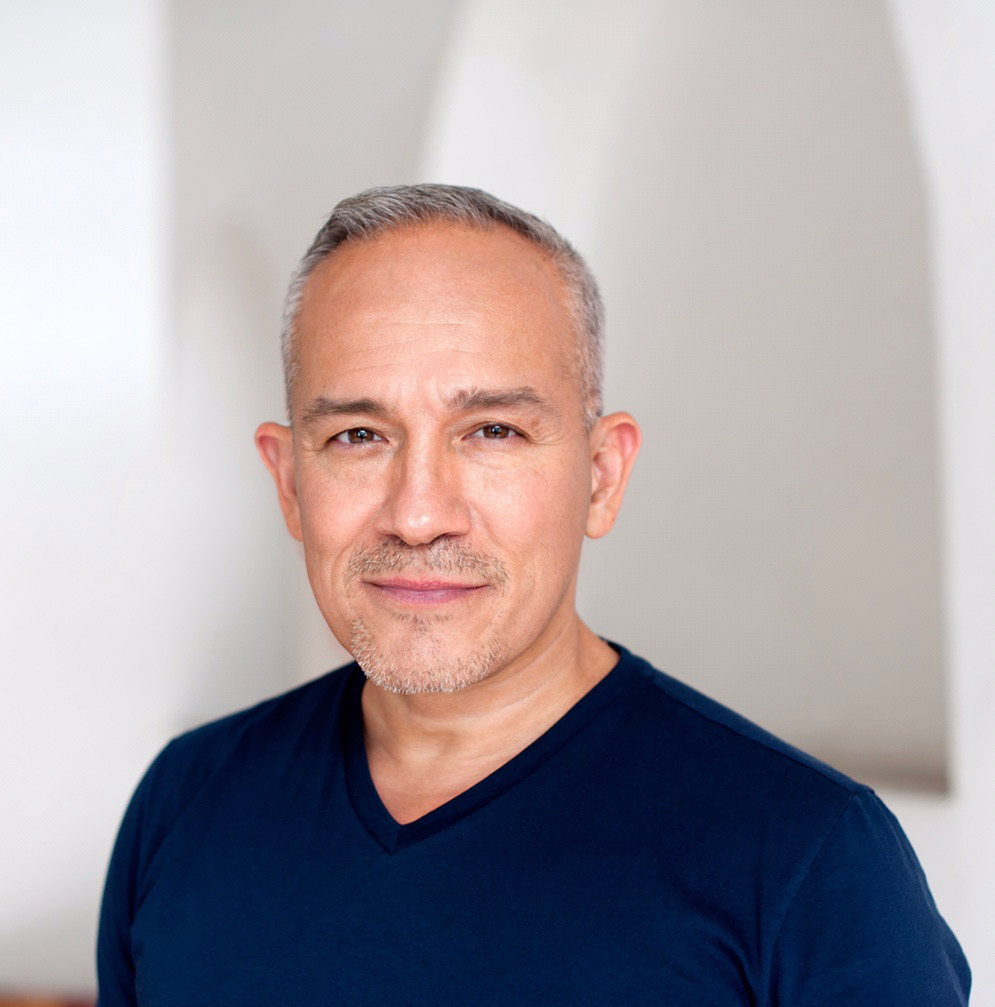 Cesar Galindo began his career designing corsets and period costumes for The (1990) Miami City Ballet, Then for The Houston Grand Opera in his hometown.

Stepping into the New York Garment business in the mid 1980’s with a design position at Carmelo Pomodoro LTD.

The brand CESAR GALINDO had an international distribution along with an American market presence.

Working as a contract designer for twenty eight years, with brands such as Dolce and Gabbana, designing and producing couture looks for there celebrity clients such as Madonna, Missy Elliot, Mary JBleige

Calvin Klein Women’s Collection under the direction of Francisco Costa and LAMB by Gwen Stephanie.

Cesar is currently the Design Director for KIMORA LEE SIMMONS As well as his namesake brand….