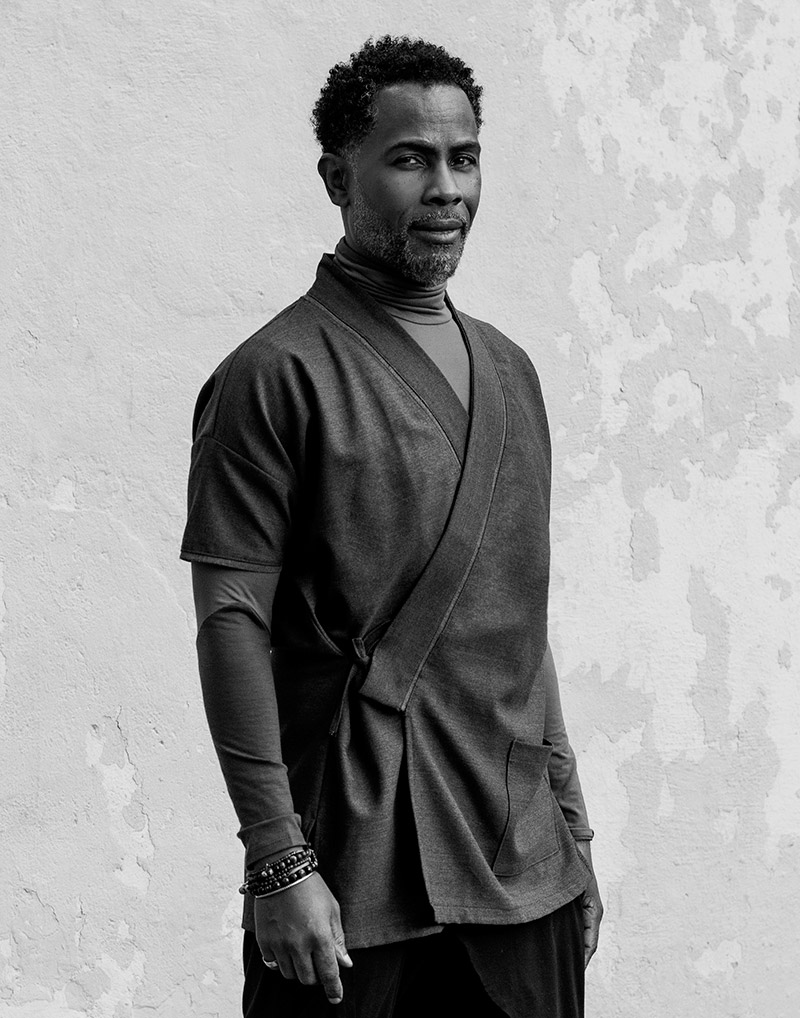 Combined with a love of fluidity and some of the finest fabrication to touch skin, Carlton Jones is a women’s luxury ready-to-wear label established in New York City in 2015.

Jones started turning heads early in his career as a stylist when he began to transform the image of hard rapper Queen Latifah into the beautiful songstress we know today. Almost two decades later, after serving as a fashion director, style correspondent, image consultant, and wardrobe designer, Carlton has begun to combine his love of style and fashion with the elation received from traveling to some of the most breathtaking destinations imaginable.

The genesis of Jones’s eponymous resort-inspired collections utilizes his experience dressing a range of body types and personalities ranging from Erykah Badu and Halle Barry, to Jill Scott and Michelle Obama.

Jones has incorporated his fondness of relaxed fluidity, sensual fabrics, colors and prints with a seasoned ability to forgive and accentuate. Creating such destination inspired clothing in the concrete jungle of New York, it was evident from the beginning the desire to capture the resort style aesthetic, and transform it’s wearability for the streets of any metropolitan city. The ability to feel as good as one looks created the brand’s anchoring belief.