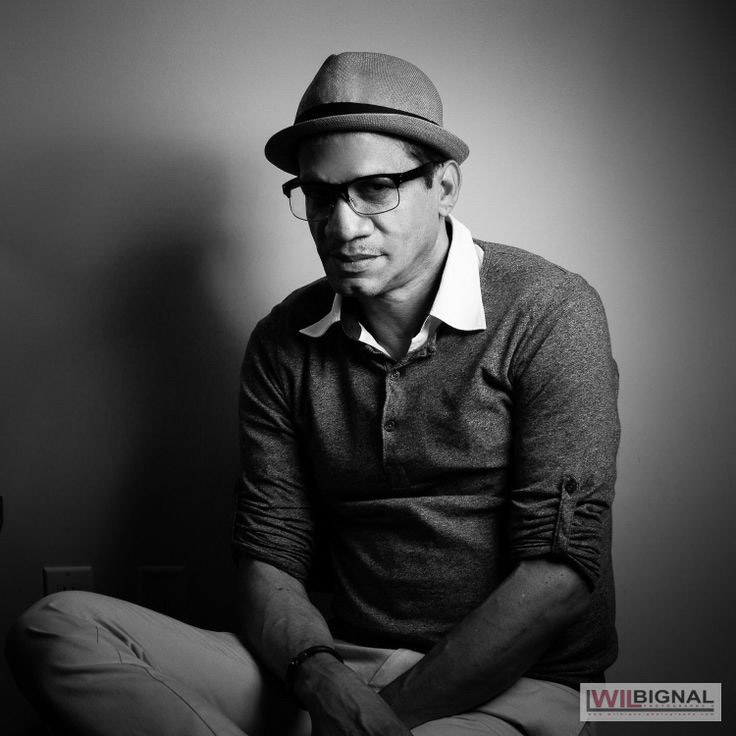 Roger Gary, fashion designer from Guyana demonstrated signs of his love for art and fashion by his unusual and unpredictable creations even at an early age. He attended the E.R Borrowers School of Art in Guyana under to tutorage of the late Dennis Williams and the Jamaica School of Art in Kingston, Jamaica. There, he was encouraged to pursue his true calling, Fashion Design and upon his arrival in New York attended Pratt Institute for a year and the Parsons School of Design.

Roger Gary has produced some of the most elegant eveningwear, daywear and swimwear for his private clientele and fashion-forward customers. His creations has been featured in numerous editorials and articles in Woman’s Wear Daily, NY Daily News, Caribbean Life, Essence Magazine. He was the first designer to be featured at the original “Fashion Café” in Rockefeller Centre, NYC. On television, his creations were features on Fashion TV, Fox Channel 5, BET’s “Rip the Runway” and VH1/Vogue First Fashion Awards, Miss Universe and Miss World Pageants.