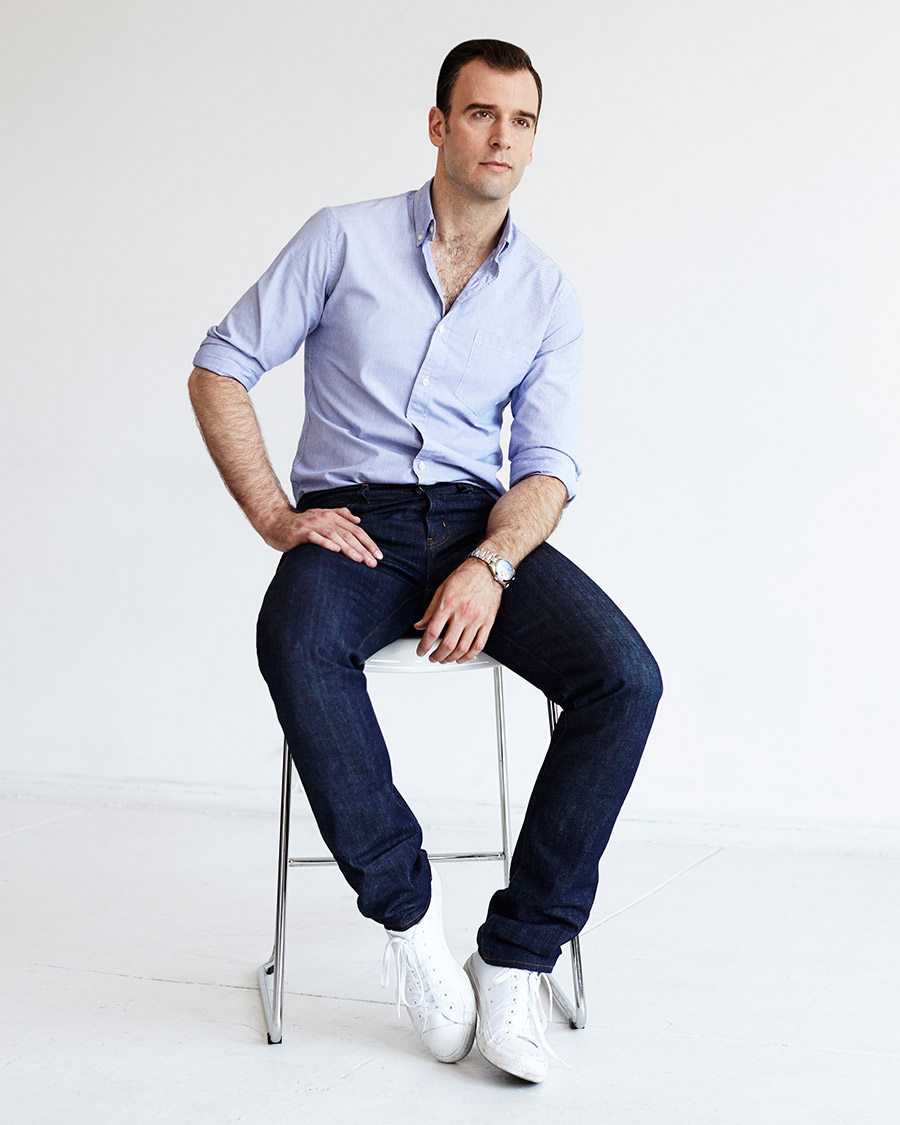 Kyle King is an American fashion designer, growing up in Michigan in the heartland of U.S.A. King is an alumnus of Michigan State University and received a
BFA in Fashion Design at Chicago’s International Academy of Design.

King moved to NYC where he modeled contracted by the legendary Wilhelmina agency and trained vigorously in film and television arts at HB Studios, responsible for training some of America&#39;s most noted actors.

Menswear design has ultimately always been the backbone to King’s interest in the arts, despite having history in multiple creative fields. King worked with fellow mid-westerner and menswear designer John Bartlett for several years at the brand’s height in the menswear business.

King went on to swimwear industry powerhouse Swimwear Anywhere. There he honed his skills and mastered the swimwear business while working with American designers Marc Jacobs, Michael Kors, and Donna Karan.