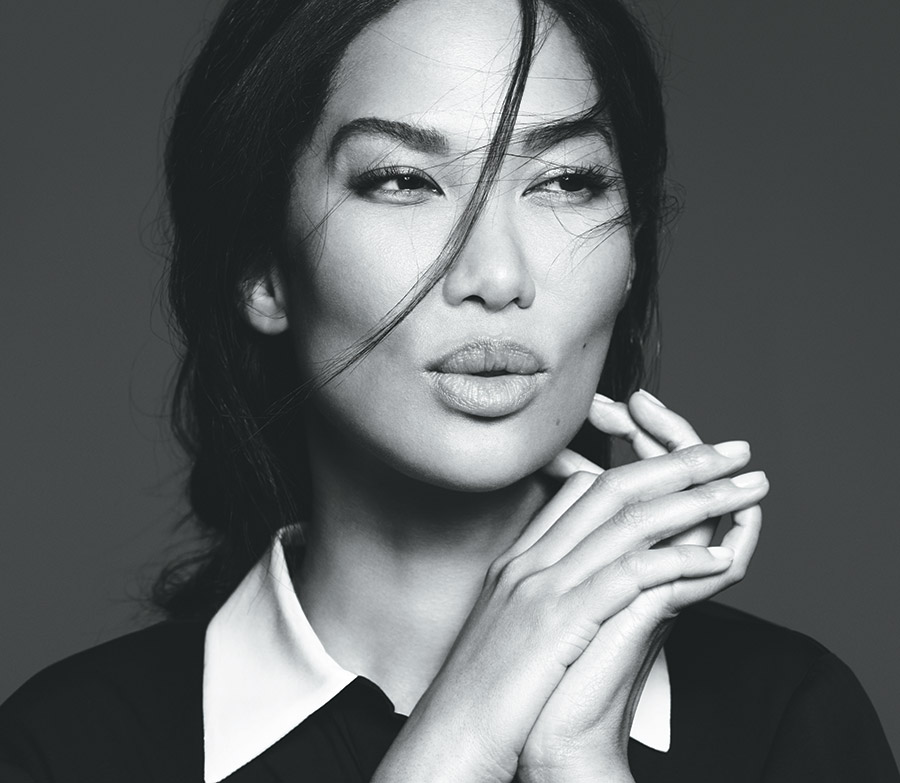 Kimora Lee Simmons-Leissner is a leading businesswoman, venture investor, entrepreneur, fashion designer, TV personality, author and philanthropist.
Kimora began her career as a fashion model at the age of 13, landing an exclusive contract with Chanel, in addition to being on the covers and pages of international fashion magazines such as Vogue, Elle, and Harper’s Bazaar.

In 1999, Kimora launched the global lifestyle brand Baby Phat, a premier metropolitan collection of its generation. In 2013, Kimora began focusing her attention on Kimora Lee Simmons, a line of chic and designer womenswear and accessories meant to reflect who she is today. The collection is carried in Bloomingdale’s, Lord & Taylor, Farfetch and many other retailers nation wide. Simultaneously, Kimora emerged as a venture capitalist, building a portfolio of new and innovative businesses in the fields of fashion, entertainment, and consumer goods.

Kimora has been the focus of The Style Network’s top-rated show “Kimora: Life in the Fab Lane,” also syndicated on E! Television Network for 7 seasons and viewed in over 200 territories globally. Kimora has produced numerous television specials and shows including Def Poetry Jam, for which she won a Tony Award in 2003. Her book “Fabulosity: What It Is and How to Get It” garnered strong reviews from such publications as the Washington Post and Boston Globe.
On International Women’s Day on March 8th, 2019, Kimora gave the keynote address at the launch of the “She Innovates” initiative led by the UN Women and the Gender Innovation Coalition for Change (GICC). There, and to Bloomberg News, she officially made a well-timed business announcement of her own – the reacquisition and forthcoming return of her ultra- iconic streetwear brand, Baby Phat by Kimora Lee Simmons. The reveal came as Leissner joined UN Women and the Gender Innovation Coalition for Change to celebrate International Women’s Day and the launch of its new “She Innovates” standards, which are intended to promote gender equality in the workplace.

Kimora created the women’s-skewed streetwear brand Baby Phat 20 years ago as an extension of the Phat Farm men’s label under her then-husband Russell Simmons’ Phat Fashions company. Kimora felt at the time that women streetwear fans should have a vehicle and created Baby Phat to fit that bill. She served as its creative director from 2000 to 2010 and later added the president’s title as well. In its heyday, Baby Phat was one of Phat Fashions’ most profitable brands with a wide variety of product categories and sales in excess of $1 billion. It was worn by major celebrities and hosted elaborate fashion shows.

On International Women’s Day 2019, Kimora announced the relaunch of her label Baby Phat. Kimora has said the label will be a mainstream sportswear collection for Millennials targeted to the mid-tier retail level. She plans on tapping into her amazing personal archive as inspiration for the collection, which will have retro elements that will be modernized, as well as new looks. She says to expect a hint of nostalgia — including the brand’s signature Baby Phat rhinestone T — along with new messaging.

Kimora’s two college-age children were the primary reason she wanted to get the brand back. She believes it’s perfect timing to relaunch the brand as over the past several years, we realized the brand resonates with people and lives deep in their souls.” And young people like her 16- and 19- year-olds have a “need for messaging” that is similar to what Baby Phat represented in its prime, and still can today.