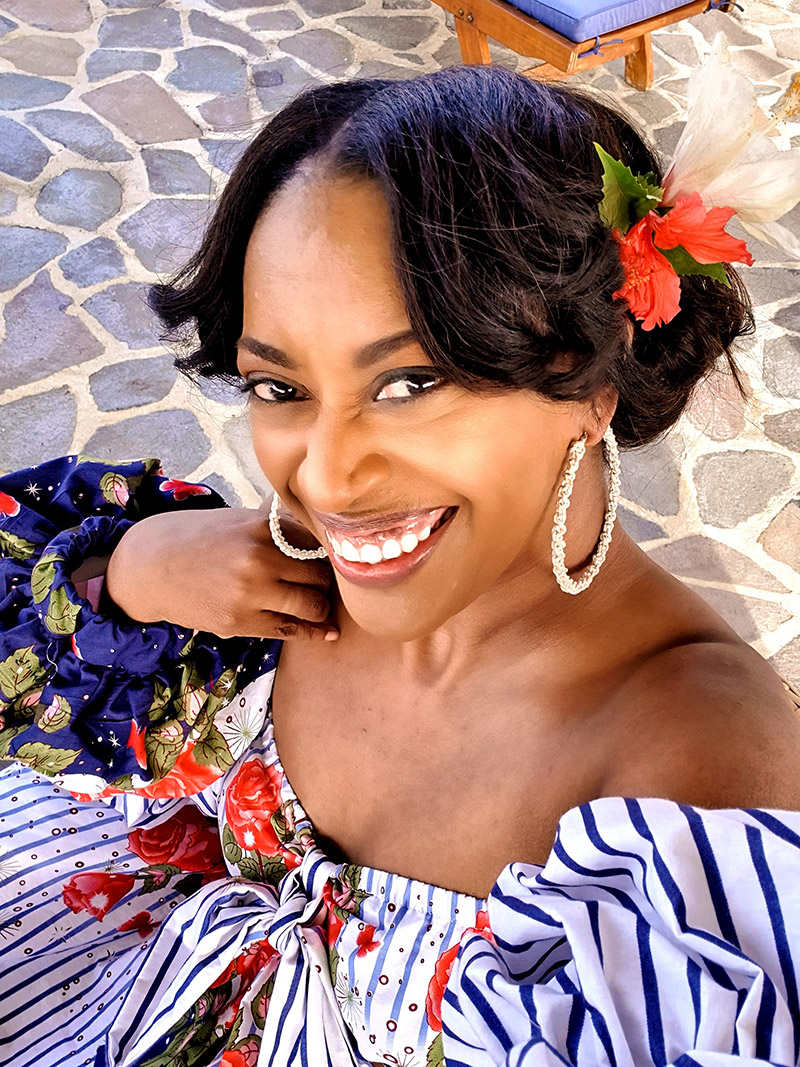 Kimon Baptiste-St.Rose a self taught designer had her debut into the world of Fashion and runway shows in December1999, at the Fashion Caribbean show in St.Vincent &amp; the Grenadines. Since then Kimon has worked alongside and assisted project runway alumni designers such as Michael Costello and Viktor Luna.

Kimon was named the Island designer of St.Vincent and the Grenadines at the 2008 Caribbean Fashion awards, and has been the recipient of several awards since then including the St.Vincent and the Grenadines youth Entrepreneur of the year in 2010, and the Caribbean Style and Culture award for Excellence in Fashion in Washington DC in 2018, she is sought after throughout the Caribbean for her expertise in fashion and pageantry.

Kimon officially launched her clothing brand Kimmystic.Clo in 2007. Kimmystic.Clo is a sustainable brand that features ready to wear, as well as custom clothing such as bridal and evening gowns.