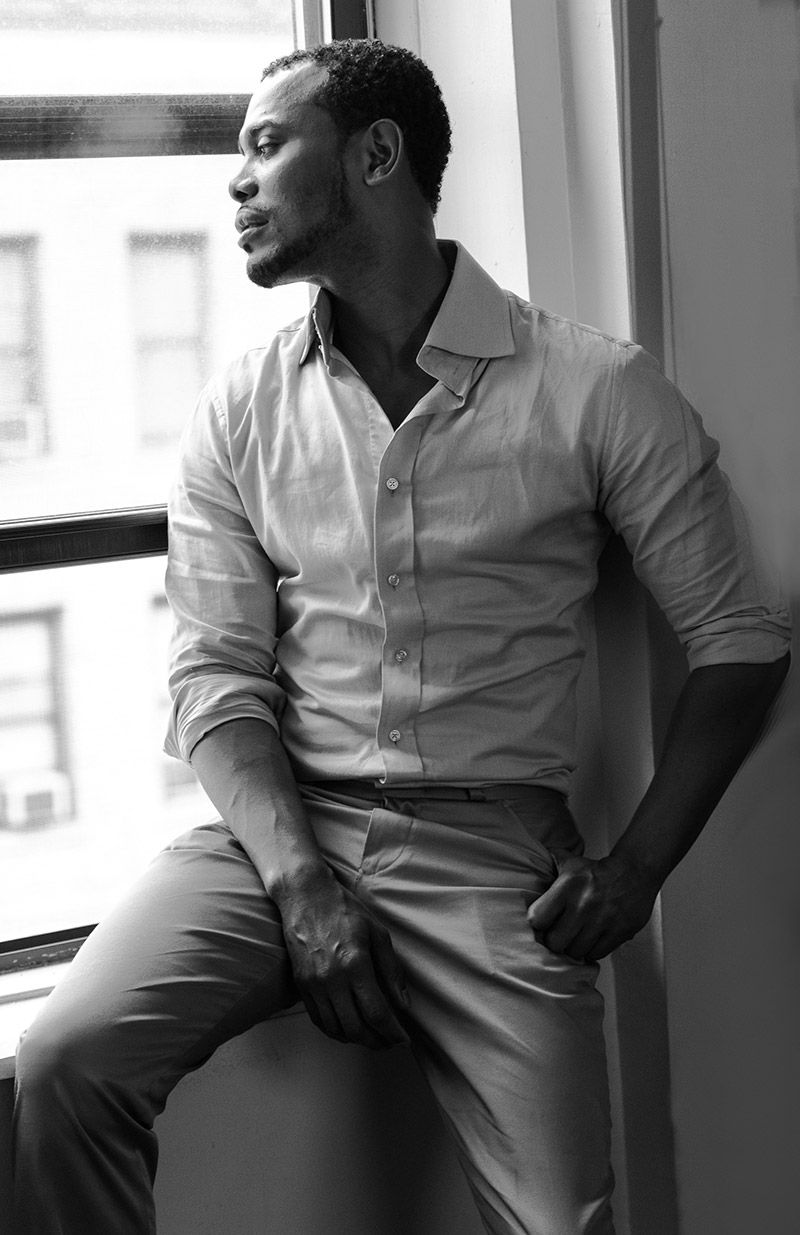 D’Angelo’s New York City boutique is located in the iconic Limelight (656 Avenue of the Americas) and coming to a theater near you his year documentary Life Is A Runway, which depicts the trials and triumphs of the designer marking his 10th year in the fashion industry.