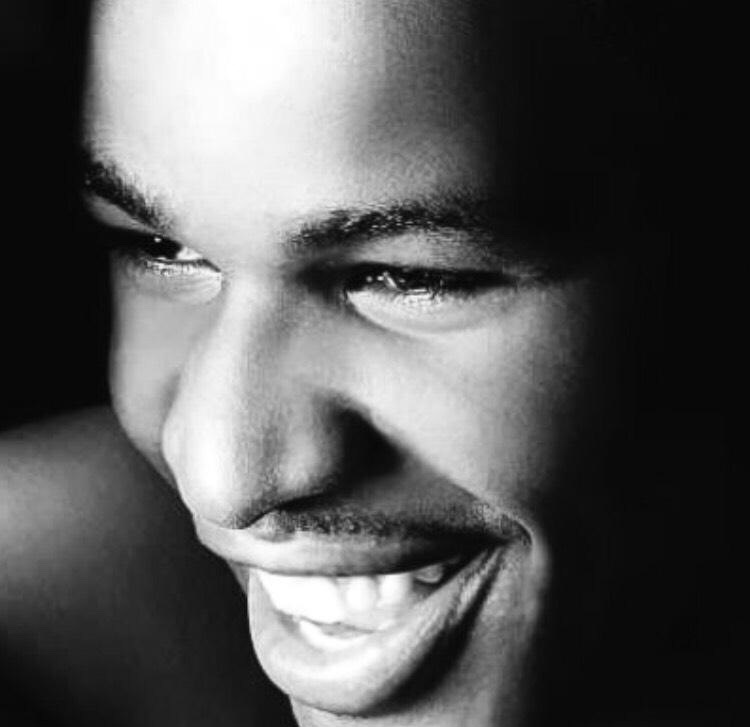 David Rolle is a Bahamian Artist. He has a current focus in fashion design and styling. In 2012 he began work on his clothing label “Raphelita”. His work with Carib Fashion TV as a columnist landed him international recognition with Nokia cell phone company and Elle magazine. Rolle completed a summer studies program at Parson NYC with honors. He is known regionally as a reality television star, appearing on two seasons of a project runway inspired Caribbean showcase called mission catwalk.His designs have been featured in more than 10 countries. Both French review and Brides Magazine have pulled his pieces for editorial features. This young Designer has captured numerous fashion related awards along with National awards as an outstanding young business professional. Rolle has also shown designs at The United Nations headquarters in New York City and at a private dinner for the International Development Bank.