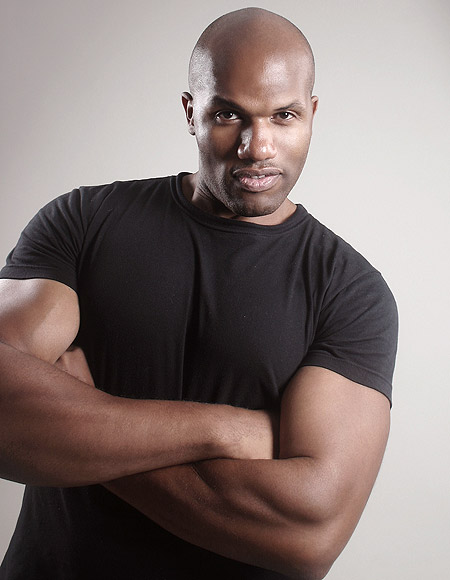 For Andrew Nowell, fashion design has always been his passion. Born and raised in the Bronx, NY, he attended the High School of Art and Design, and went on to attend New York City’s Fashion Institute of Technology, where he majored in Menswear Design.

Described as modern, masculine and sexy, (with an edge) Andrew Nowell Menswear is a tailored sportswear line inspired by Urban Street wear and British tailoring at London’s Savile Row. Over the years, Andrew Nowell Menswear has developed a solid reputation for quality and style. His Menswear collections were featured at Harlem’s Fashion Row, BET’s How to Rock Denim, The BET Experience: LA, BVI’s Summer Sizzle and New York Fashion Week.

Mr. Nowell is also the Creative Director and designer of DASOUL underwear; a Premium underwear line he launched in 2010, as sports inspired alternative to the men’s underwear market.

Today, Andrew works out of his design studio in Washington, D.C. and recently served as the Lead Curator for a hugely successful Art and Fashion Exhibit at the Ronald Reagan Building and International Trade Center in Washington, D.C. The menswear collection is available online @ http://www.andrewnowell.com/ and carried at a number of Specialty Boutiques in Washington, D.C.